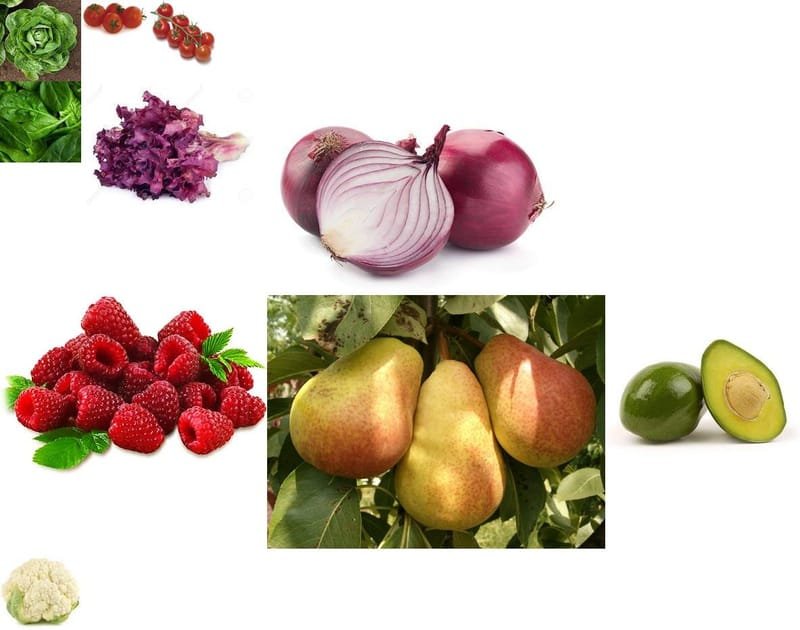 Kenya’s agricultural sector is at cross-roads. A major milestone has been the achievement of self-sufficiency in maize production a long sought-after goal of successive agriculture strategies since independence. However, the proportion population employed in agriculture has remained at about 28 percent over the past 10 years and share of the sector in national GDP continues to decline by about 8 percent by 2015. This inequality has forced successive governments to rethink the strategic direction of agricultural development in Kenya of how to increase rural incomes and promote the development of a modern agriculture sector that will position Kenya as an upper-middle-income country. Hence, there is an immediate need for diversification into and the promotion of high-value, export oriented food crops such as fruits and vegetables.

Fruits, vegetables and specialized niche crops generally generate higher incomes as compared to traditional crops such as maize. But they demand new skills, higher levels of technology and innovation, better and environmentally sustainable crop management and new marketing arrangements. All of which provide opportunities for development and job creation. However, crop diversification emphasizes the need for an integrated approach where smallholder farmers, government, commercial / private sector and research institutions work closely towards a shared vision for the agricultural sector.

In Kenya, the Fruits and Vegetables sectors are important for the livelihoods of large numbers of farmers and rural households, as well as foreign exchange earnings. The majority of the population (as much as 80% of some 44.6 million people) live in rural areas and depend to a large extent on semi-subsistence agriculture for their living. Agriculture, which accounts for approximately a three quarter (3/4) of GDP, is dominated by small-holder farmers. Fruits and Vegetables sectors are the main cash crops and provide income for over 7,000,000 households.

I BUILT MY SITE FOR FREE USING